Click-Farms are a Homegrown Scam

Let us travel back in time, a few years from now, when Flappy Bird was all the rage, a competitive time for app developers, not as competitive as now, of course, as design thinking has taken a major shift.

So you also wanted to make it big in the app space; boy, wouldn’t be it be great to be the top app trending on the play store.

It won’t be wrong to understand the KPIs of an executive who is in charge of reaching the targets, be it a good rating, be it the number of downloads, but most importantly to be deemed as the top trending app. You see, that is where the organic downloads have a higher chance of increasing in their most natural course. Everything built up-to this is what I would prefer to put as “An Elephants Teeth.”‍

Great apps are always made and are still in the making; anytime an awesome app is on the play store, it is bound to catch massive eyeballs, get the top news company to vouch for it, then comes the apps with good backing which needs some more magic (like better rating, good packets of mass downloads, and of course, God's plan).

You might be wondering how everything I have said so far is related to click farms, or why isn’t a typical blog educating the industry time and time again about what ad fraud is?

My point is why would you educate anyone about any methods of ad fraud when all of this at one point was a growth hack for themselves. It's a no-brainer to think why would something like‘ a room full of mobiles for increasing the downloads and rating in-turn increasing the rank.’ Ooooh, I have an idea; how about I monetize this click farm for my “peers” so now they can reap the benefits too. How long does it even take for a smart-ass to come and make this process automated?‍

We have gone on and on about AI and Machine learning and how automation is going to take jobs; the greatest minds were already automating money-minting online. Here is what my point is - ad fraud isn’t an alien attacking us from outer space; it's definitely not here to invade the earth. It will be stupid not to understand that ad fraud has always been there as part of this industry, in the form of a tunnel. When it entered, it was called a growth hack. By the time it was out, it was a masterpiece that even the Government wanted their hands on.‍

It would be the first time the Gods might be looking down on us and thinking, “They surpassed our marketing prowess. Money moves without a riot? Well played, Humans.”‍

Everybody's hands are dirty. Advertisers are butt-hurt that their growth hacks are now a full-scale operation being used against them to mug them, and about technologies, well, no controversial comments there. ‍

“Let's be real, ladies and gentlemen. The conclusion is ad fraud is incubated by the industry itself.” 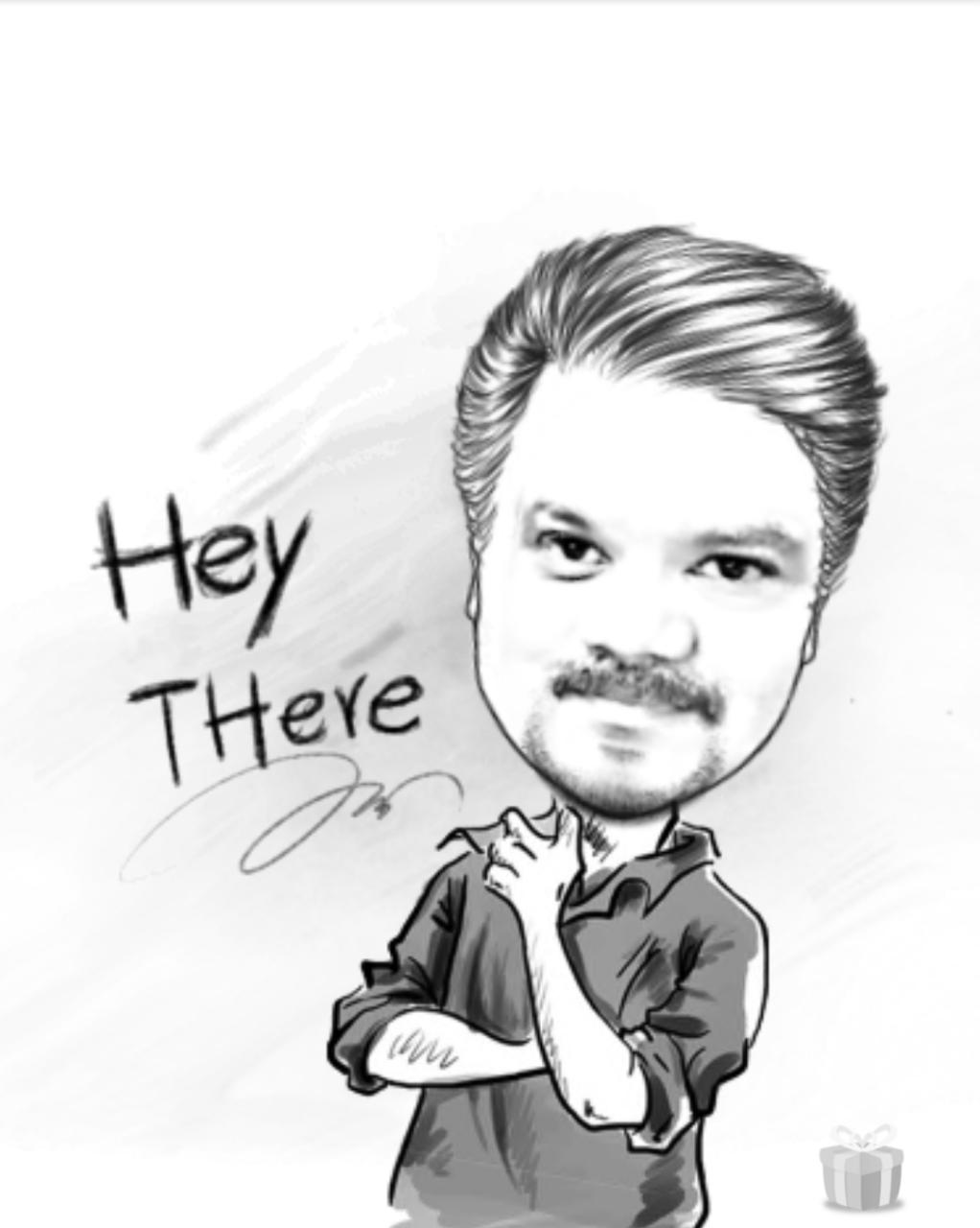 CAA Teams Up With TAG To Fight Ad Fraud

When it comes to ad fraud, we hear so much about bots causing fraudulent impressions. However, several other techniques like pixel stuffing and ad stacking are not as well known.